It all began with a scam email from Barbados. Upon replying, an enthusiastic correspondence unfolded. Before the dialogue came to an end, Fergal (the scammer) traveled across the island to document the home of the Bajan pop star, Rihanna, by Ditte Ejlerskov’s request.

A year later, the artist found herself sitting on a secluded beach in Barbados—continuously writing Fergal’s now-inactive email account. The Barbados days were strikingly saturated, yet profoundly slow, and so very warm. Continuously, Ejlerskov kept writing, googling, emailing, and photographing every detail. The Island experiences build the core of her recent body of work

Inspired by the aesthetics of travel magazines—the water is cyan-colored, the sky is clear blue and all plants are deep green, she proposes a composed ambience reminiscent of graphic design from the 1980s, early Net Art, and pop music merchandise from the 1990s. Some of her paintings are highly representational, while others monochromatically emulate the dark, condensed air of the Bajan night hours. 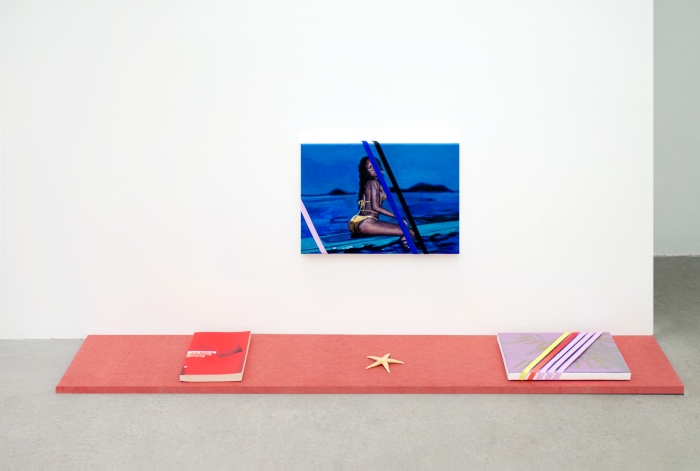 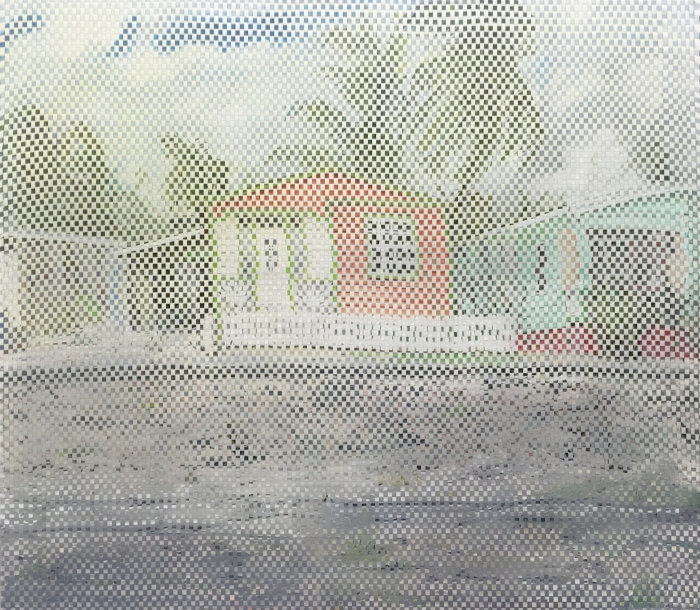 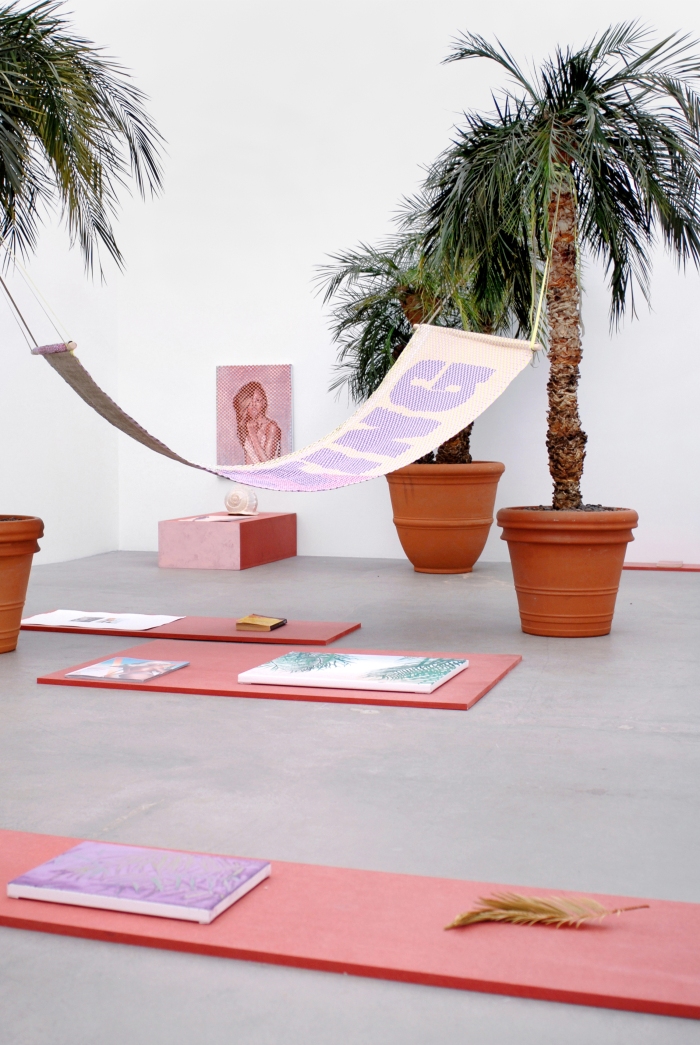