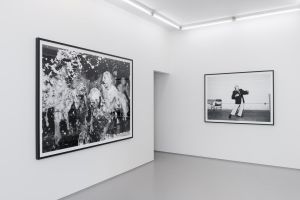 Alec Soth’s large-scale black-and-white photographs manage to stand out and stir in a way that few photographs do in our image saturated culture. The Songbook project looks at notions of community and isolation in American society, documenting moments from a 3-year period that Soth spent travelling with writer Brad Zellar across seven states within the U.S. while pretending to be small-town reporters for the self-published newspaper ‘LBM Dispatch’. These poignant, touching and timeless photographs exist both as large individual prints and collected together in the exquisitely produced photobook; Songbook, in which they are set against quotes from early 20th century jazz songs. 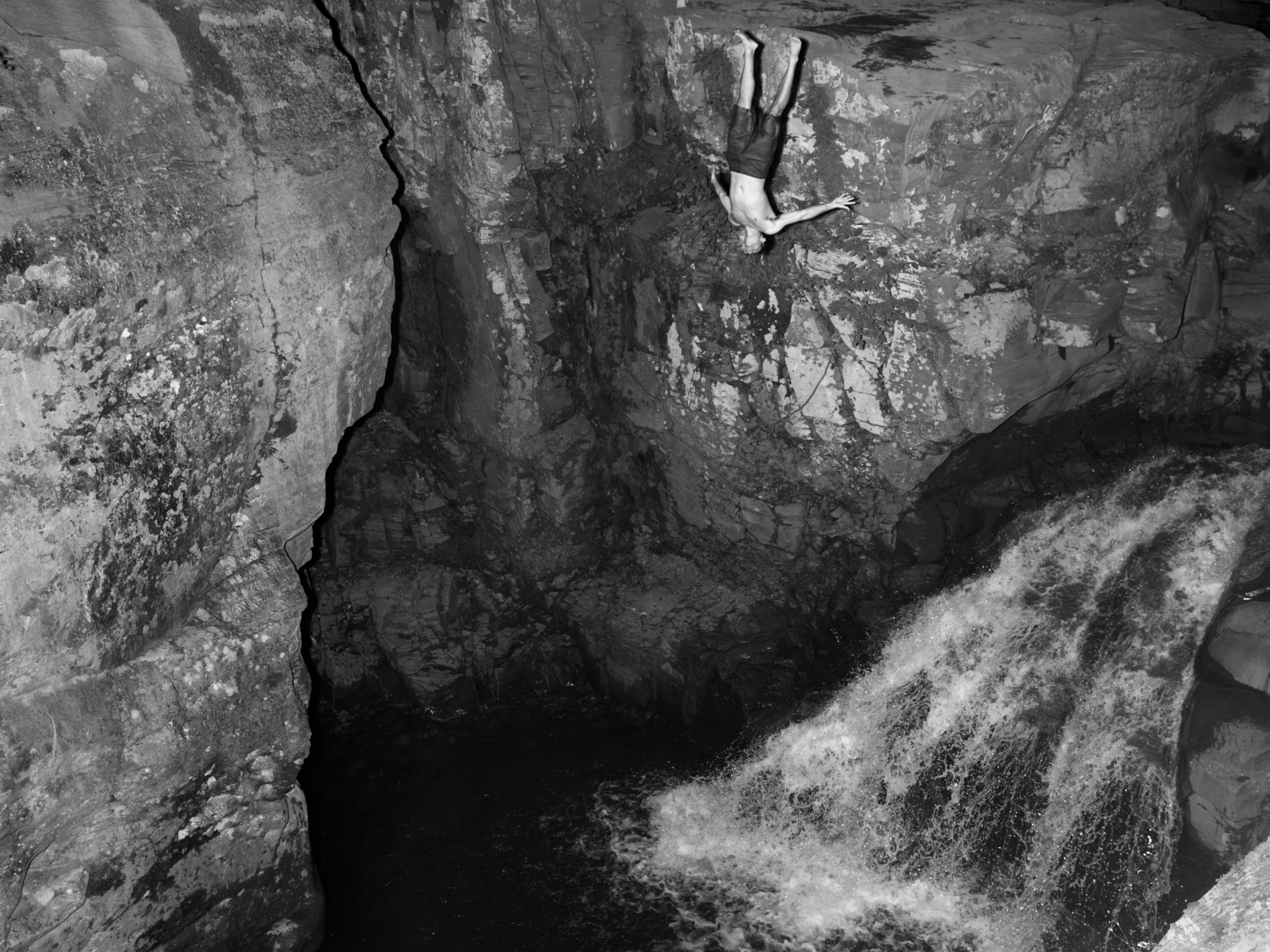 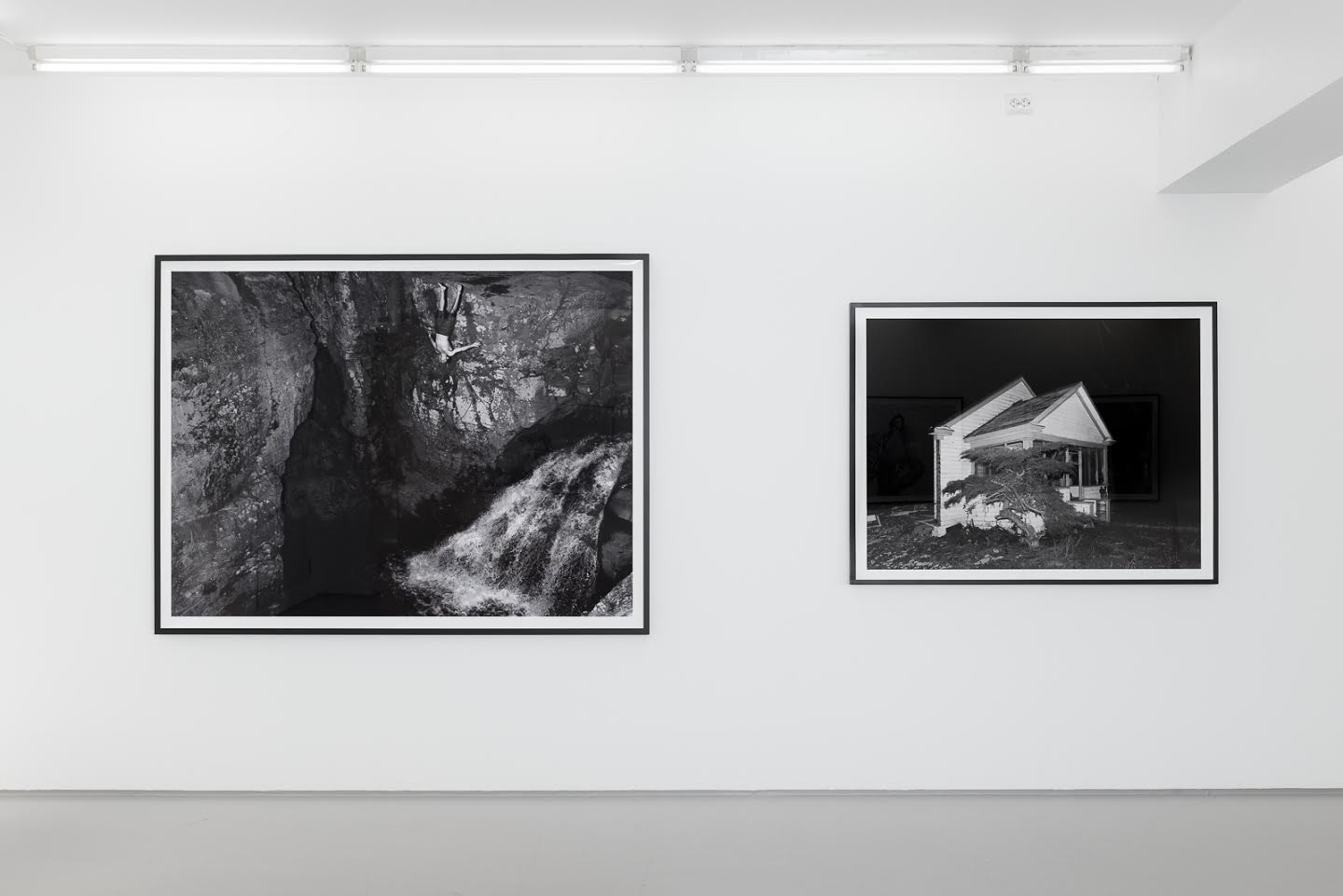