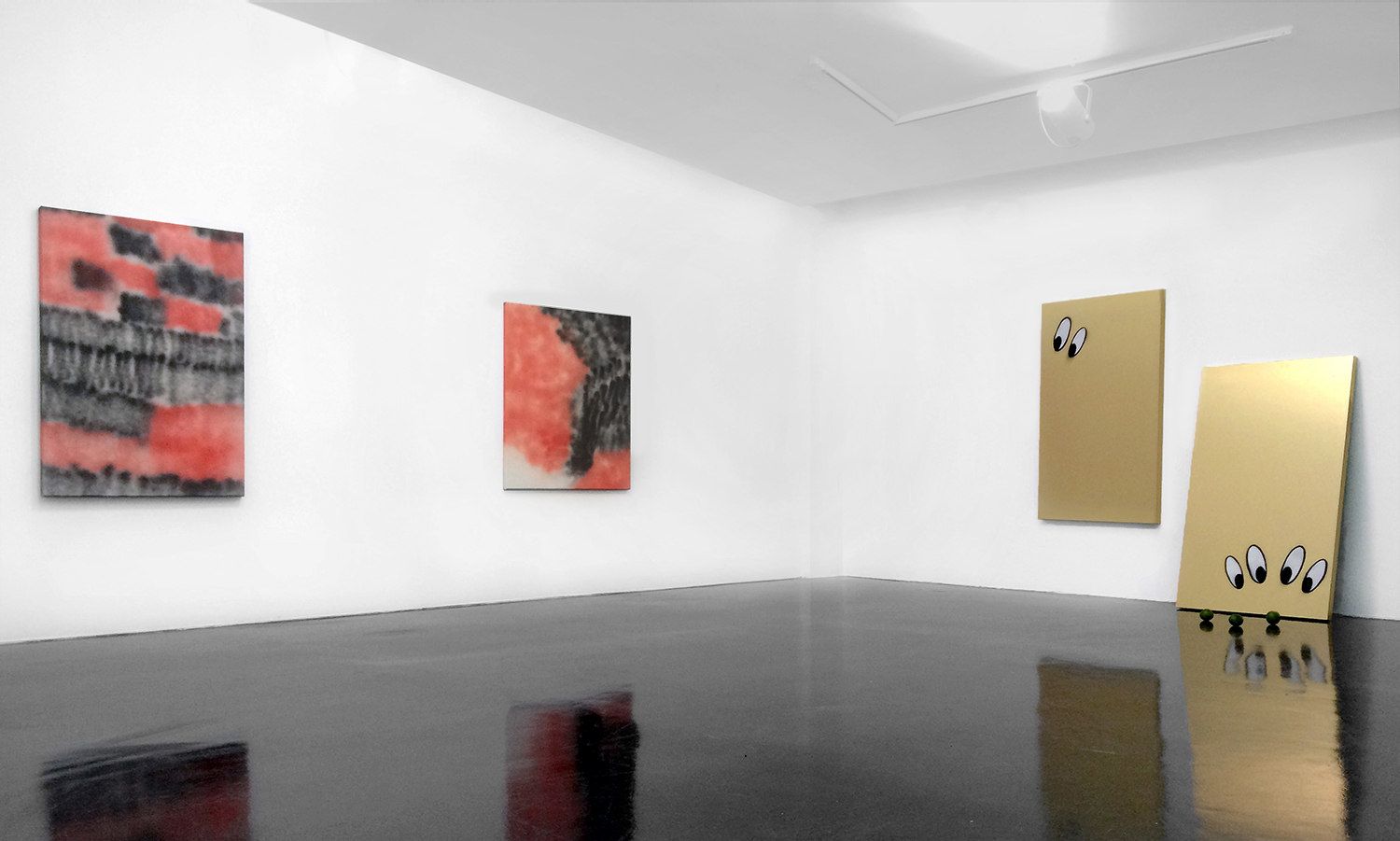 “Just because they don’t do what we do it doesn’t mean it’s wrong” is a group exhibition at The Gallery Wrong Weather in Oporto that brings together the work of Manuel Forte, Pedro Matos and Ricardo Passaporte. An informed perception and understanding of the urban landscape and its inherent complexity is the common ground that informs the artist’s practices. Urban or natural details, textures, fragments and landscapes, often considered uninteresting and overlooked, are witnessed and selected for their aesthetic and poetic nature. Removed from their initial context, they suggest an acceptance and integration that provides a new meaning and contemplation. 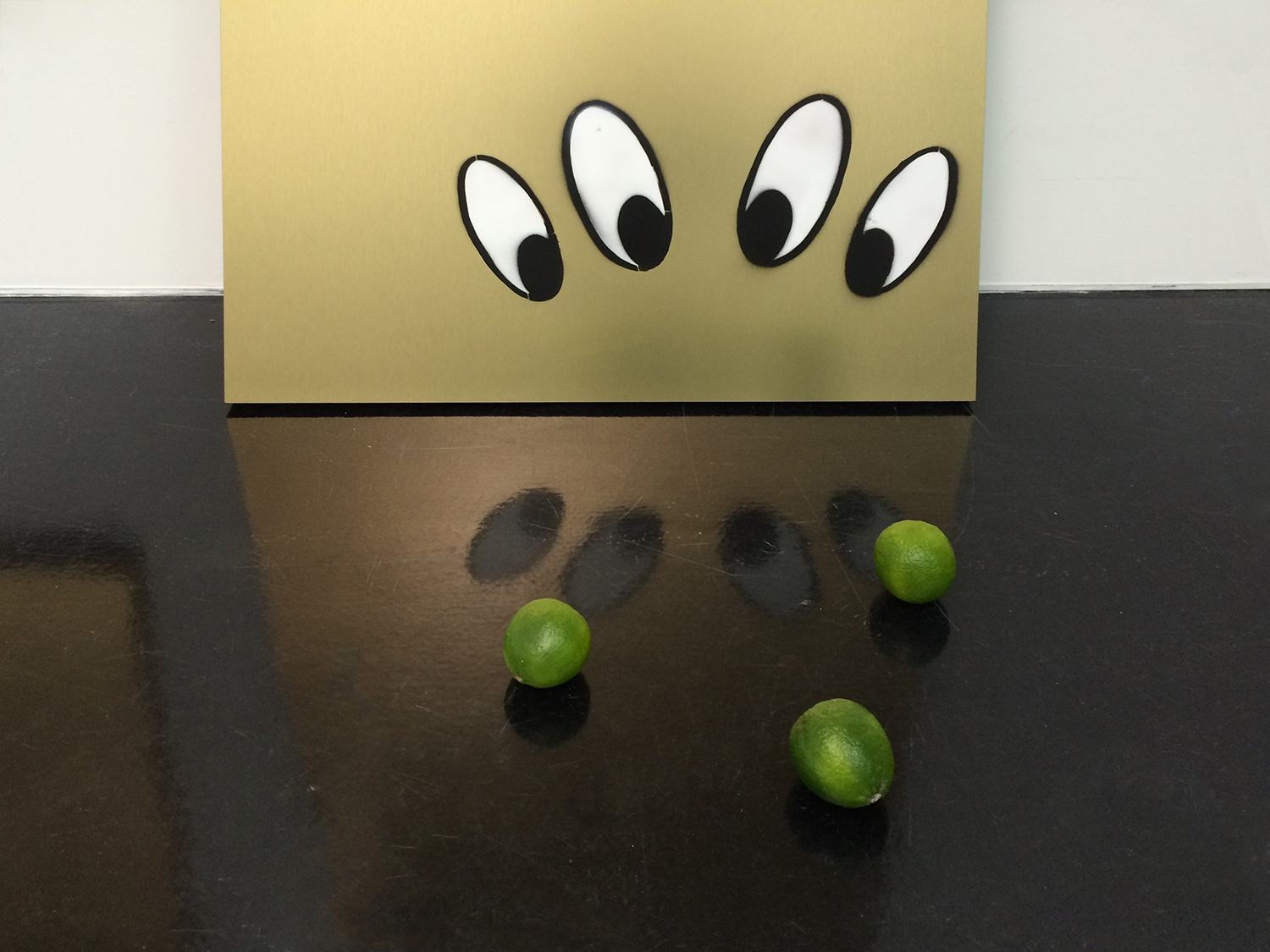 Currently living and working in Mexico City, Manuel Forte was born in Oporto, Portugal in 1978. He studied Painting and Drawing at the Kensington & Chelsea College and Sculpture at the Sculpture Academy in London. He attended Arco ́s Painting course and “Gulbenkian Programme of Artistic Creation and Creativity” Videoart’s course at the Gulbenkian Foundation in Lisbon. His work has been exhibited at the Museo Britanico Americano and Brand New Gallery in Mexico (2015), BWA Zielona Gorá in Poland (2014), No Space in Mexico (2013), Galeria Diagrama in Mexico (2013), Galeria Domicilio Conocido in Mexico (2012) amongst others. 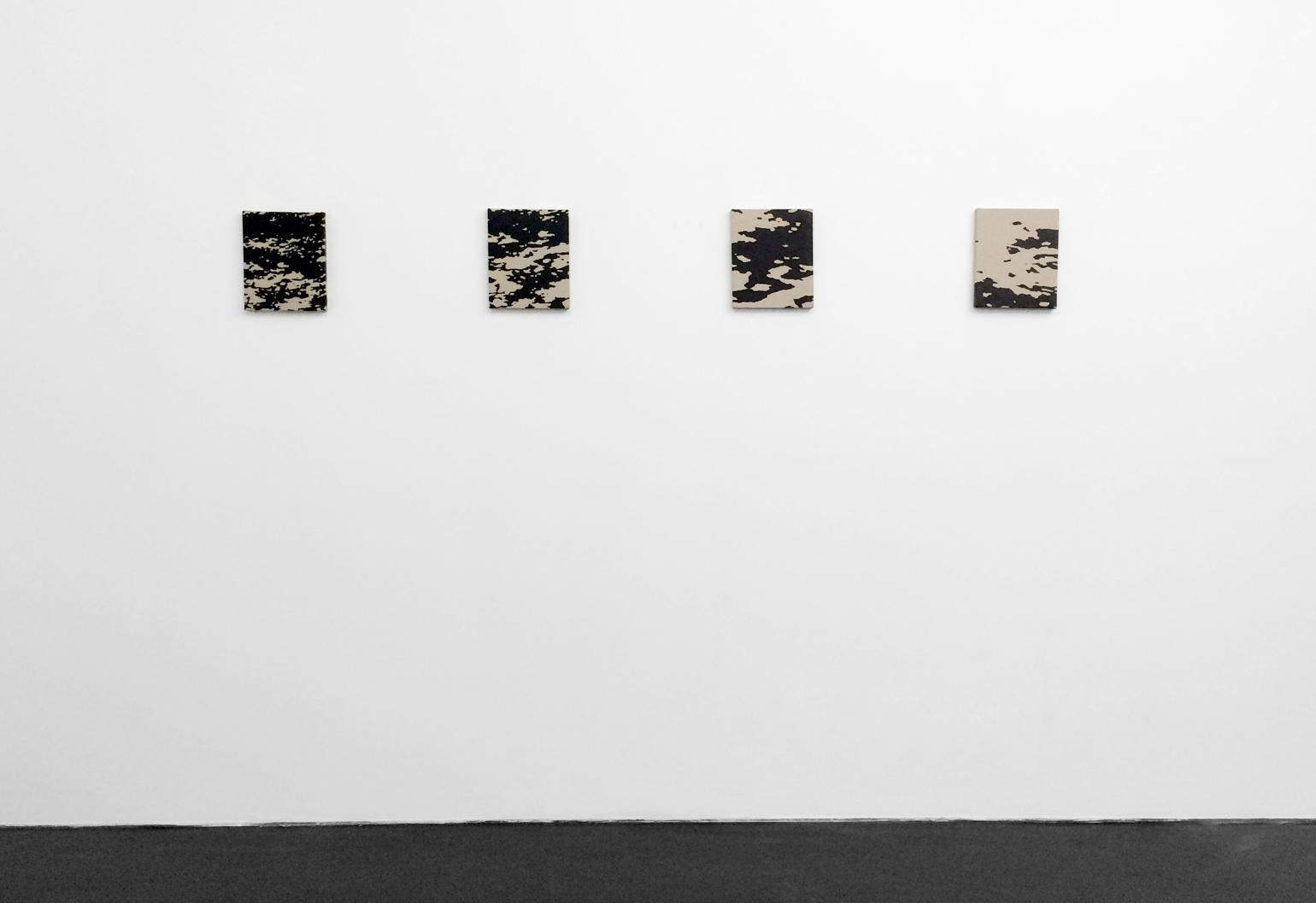 Pedro Matos was born in Santarém, Portugal in 1989. He studied at the Fine Arts University of Lisbon (2008); Arco Visual Arts Centre (2009) and Central Saint Martin’s College of Art at the University of London (2011). Pedro’s work has been widely exhibited internationally, both in solo and group exhibitions in institutions and galleries such as the Coa Museum in Vila Nova de Foz C^a(2015), Underdogs Gallery in Lisbon (2014), The National Army Museum in London (2013); Martha Otero Gallery in Los Angeles (2013); The Goss Michael Foundation in Dallas (2012); University of Arizona Museum of Art in Tucson (2011) Phillips de Pury in London (2010) among others. His work is in the permanent public collections of The National Army Museum in London,Museu da Guarda in Guarda and Biblioteca Nacional Portuguesa in Lisbon. 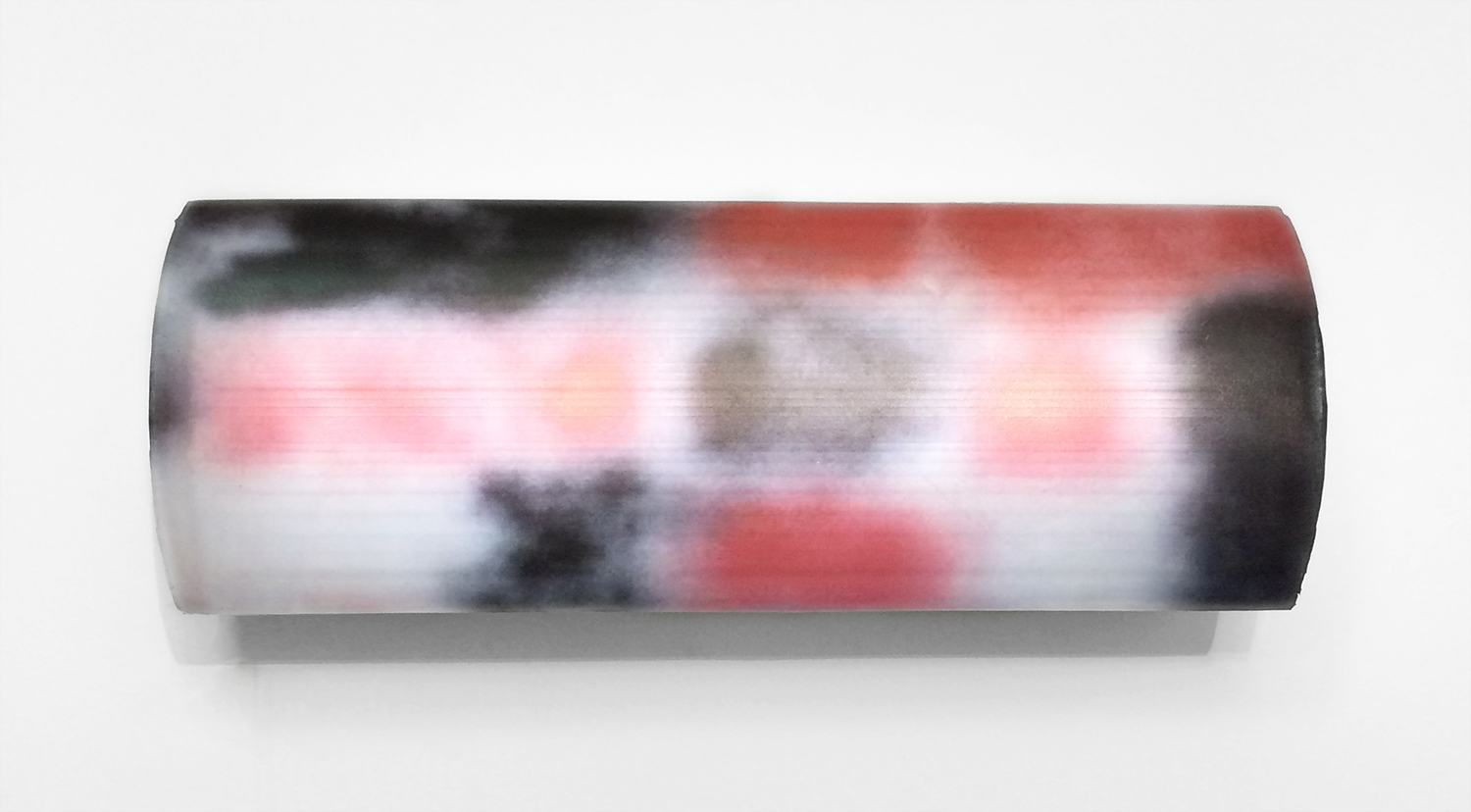 Born in Lisbon in 1987, Ricardo Passaporte graduated with an MFA at the Universidade da Beira Interior in 2013 after studying at the Universidade Lusófona in Lisbon. His work has been exhibited internationally in institutions such as the Coa Museum in Vila Nova de Foz Côa (2015), 215 Bowery in New York City (2013), Somerset House in London (2012) and ONO Arte Contemporanea in Bologna(2012). 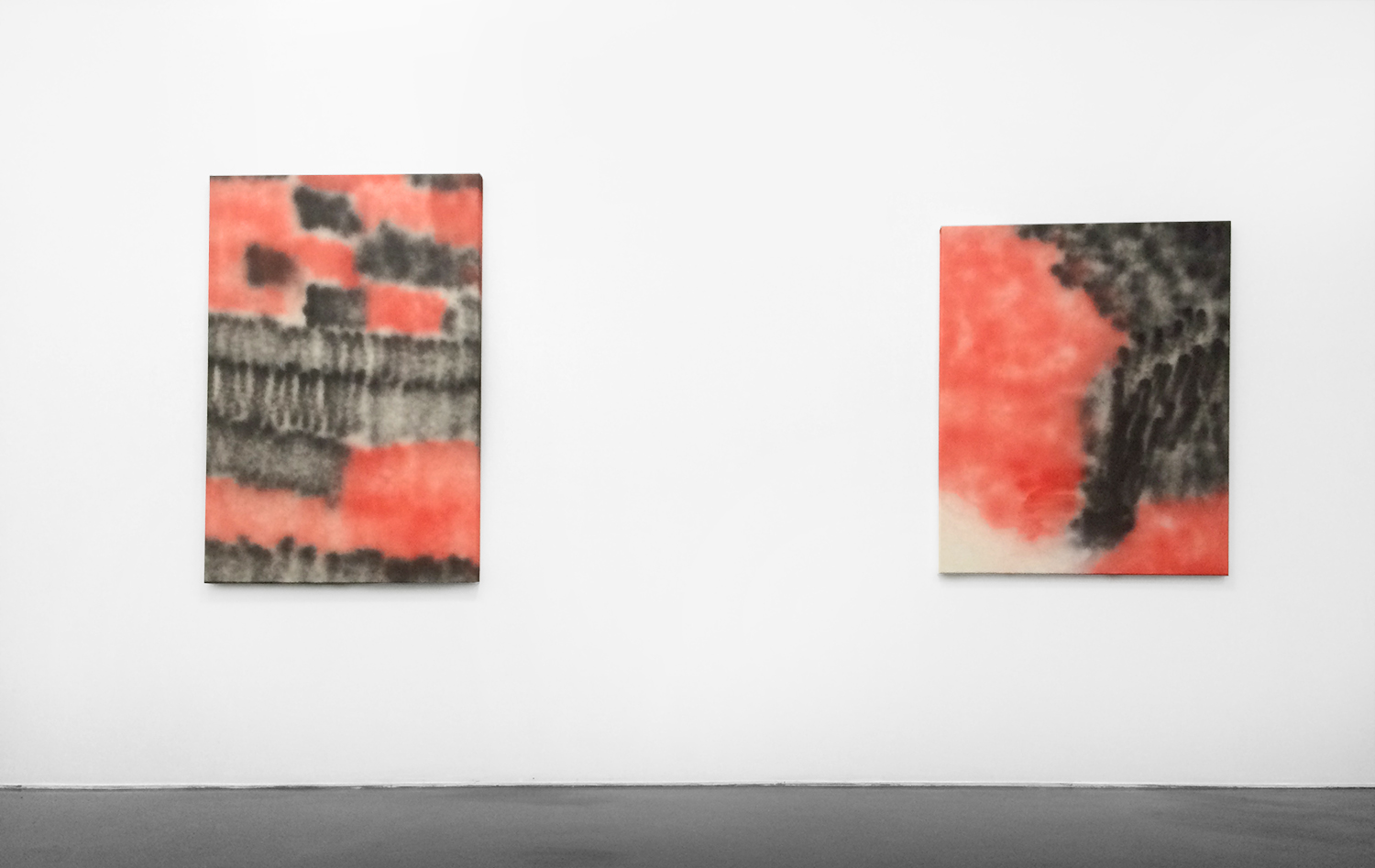 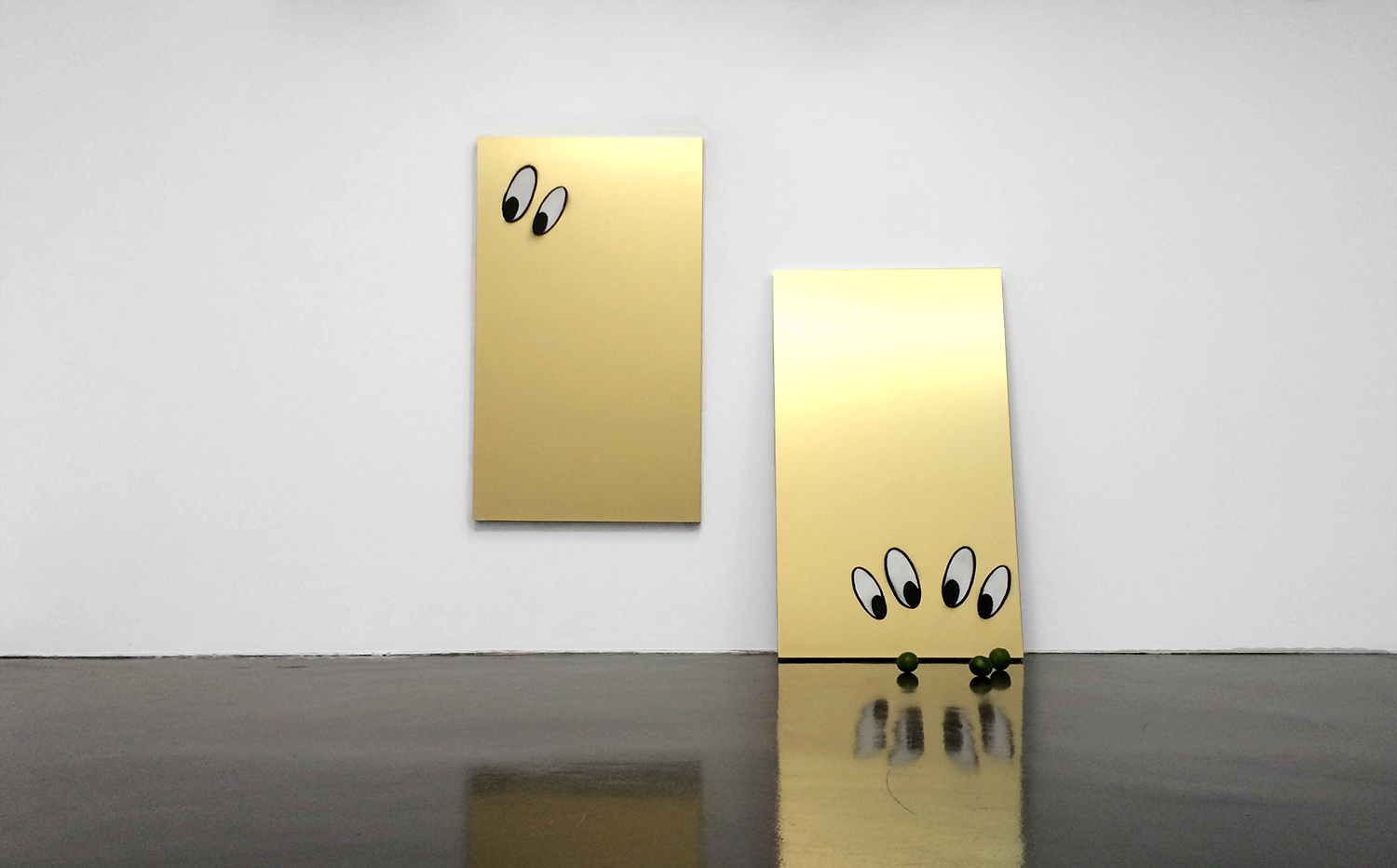