Vincenzo Della Corte: Hi Ed. For a few weeks now I’ve been seeing images with comic insertions on your FB profile. Is that an ongoing project?

Ed Fornieles: Subjectivity is a tough one, we all have it, but what do you do with it. For me it was a matter of survival, me, myself and I needed a body, one that was freer, more flexible, that allowed me to be me. I believe in the potential of plasticity to transform society; and this requites a certain litheness when we think about identity. I think on some level all my work has been an adventure into this.

VDC: I am thinking about Dorm Daze, your performance, a “Facebook sitcom ” as you defined it. What does Dorm Daze consisted of?

EF: Dorm Daze was a performance on Facebook in which 34 people inhabited profiles taken from real Berkeley College students. Each participant inhabited their character for three months, developing a sense of identity based on the original person the profile was taken from and the archetypes that surrounded them. This was then kind of fuelled by the platforms need for interaction and therefore narrative. It became very hungry for narrative, sucking in film and TV tropes; news events and whatever else it could find until it reached some kind of breaking point.

VDC: When did you begin using the PC? Your background is in data analysis – but when did you start perceiving how the Internet could serve as the medium for your artistic practice?

EF: It just appeared obvious at some point. The Internet offers art the same things it offers everyone else, this aggregated context in which vast numbers of people can interact simultaneously. So initially it just seemed like a good place to do a performance that a relatively large group who brought it into their lives in a habitual sense, rather than this clear and defined place and time performance normally is. But really online is just whatever, its just part of the everyday and that’s where art should be, that’s where it has always had the most possibilities.

VDC: In your opinion does a duality still exist between the virtual and real world?

EF: There is a long resounding noise that travels across both spaces, threads and waves that wash across, up and against. You can see yourself stretched across platforms, openly defined by everyone else looking in. But I don’t know if I wouldn’t say this is particularly new, before it was a street, or a market, or a publication. Humanity hasn’t changed that much in the past 30 years.

VDC: At first glance Animal House, a performance made in 2011, could appear as something with a light or frivolous attitude. In my opinion, though, there appears to be a much deeper research involved. The performance, with over 200 people, began in a directed way, but you say it became most successful when it collapsed into chaos. Do you try to investigate deep, complex, almost existential themes through a fluid, light, accessible methodology?

EF: That’s a big question and I don’t know where really to start, except to say that things needent have been like this. That you and I and them essentially are one instance in what is a near infinite series of potentialities, of which some are qualitatively better or worse, depending on where you are standing. I believe in the emancipation of awareness, and although there is a concrete necessity for the sense of identity and ideology, these things are ultimately plastic and manipulable. The performances I suppose have been an attempt to put a brick in the washing machine.

VDC: What does the word “Pop” mean to you?

EF: You are more likely to invite a friend into your house than a stranger, and once you are in the house you can really do whatever you want. Pop is the familiar, so disarmingly ubiquitous it’s unthought, which makes it the perfect territory to booby trap. That’s why my favorite ‘pop’ songs are those infectious feel good songs, with dark sides. Something like Pumped up Kicks by Foster the People, which makes you bop to a song about someone going into a high school and shooting people.

VDC: I am fascinated by the “casual” character of your projects (I am thinking about Animal House, Jefferson High etc). You plan the project and it looks like your intention is more focused on what will happen and how things will turn or change. If this interpretation is correct, is this process based on “causality” valid also when you realize your physical works like paintings, sculptures and installations?

EF: Thinking about the expression ‘mob rule”, it’s both the idea the mobs are in control in a physical sense, but there is also a suggestion that those in the mob have lost personal control, that they are somehow connected, that they think and act as one. The performances become this interchange between individual and group, concerned with a general environment and not specific direction from me (although I do use that as a tool, to begin the process). The studio works best when this same detached causality is at play, when the works internal logic feels like its dictating action, materials and the decision making process as a whole. Everything is part of the same web.

VDC: The internet also seems to be a source for your more “traditional” or physical work. Elements taken from the internet can become sculptures, installations or something else. Could you elaborate on that and, in general, to what extent can the internet influence and modify “real life” and viceversa?

EF: There is a natural flow between

VDC: You say the way you make art is “closer to running a small company or producing a film”. Could you explain this statement?

EF: There is a great a great collection of short films called New York Stories, that includes one Life Lessons a film by Martin Scorsese, written Richard Prince staring Nick Nolte. It has this white guy abstract painter artist who lives in a beautiful loft apartment, drinks too much, sleeps with young girls, inessentently listens to classic music while being in touch with his emotions and painting terrible abstraction. This image of the artist is dead , and I think the skills associated with an art practice now are much closer to film production, or running a small business, which has a whole set of different dangers.

VDC: Is there an urgent problem related to “intellectual property”?

EF: No, the idea of originality and ownership arnt what they used to be. The emphasis should be impact and affect, how you get there should be flexible.

VDC: Do you look down at young artists that don’t relate their practice to the internet? And, here comes a sort of my unavoidable Leitmotiv: is it possible for a young artist to ignore the internet nowadays.

EF: Its just there, like roads and water and buildings. In a sense you cant make work without it. Its just part of the landscape. There is a fracturing and splintering off, many environments should and can co-exist.

VDC: Would you be willing to give grandmothers a definition of what the Internet is?

EF: Grandmothers know what the internet is, you should ask them, they will explain.

VDC: When you are not working, what are you doing?

EF: I get uneasy, a generation gets uneasy at the mention of non work time. There is an image of the individual who passes through life, dedicated to some kind of personal cause, to some kind of work; whose every action and thought contribute to one greater picture. Its an illusion, or need of efficiency that is important yet delusional at the same time. So in answer to your question there is other time, but I have the habit of rephrasing and repurposing. Recently I’ve realized the value of golf, i can see why all these old guys do it; Its the perfect place for a meeting or conversation, where you are forced to confront yourself, your sense of competition, of zen and friendship. 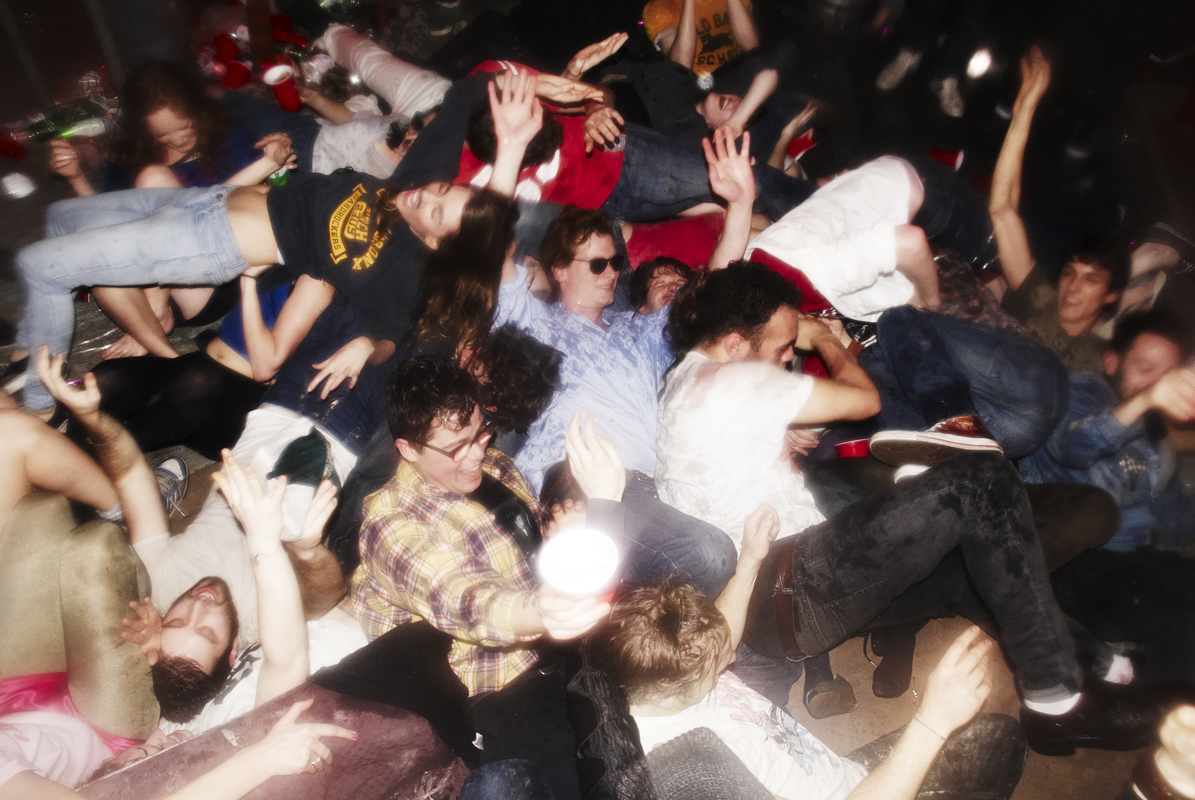 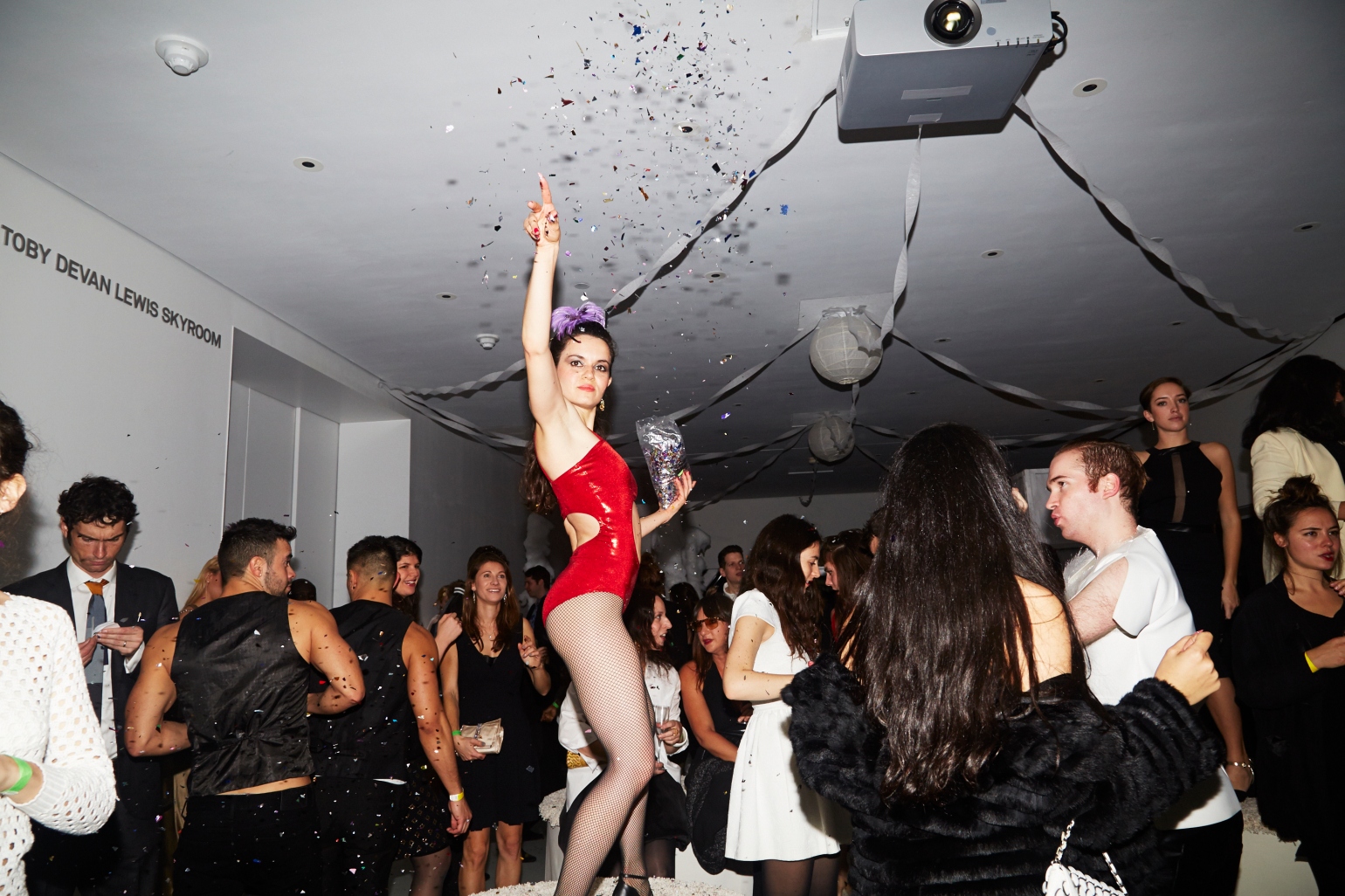 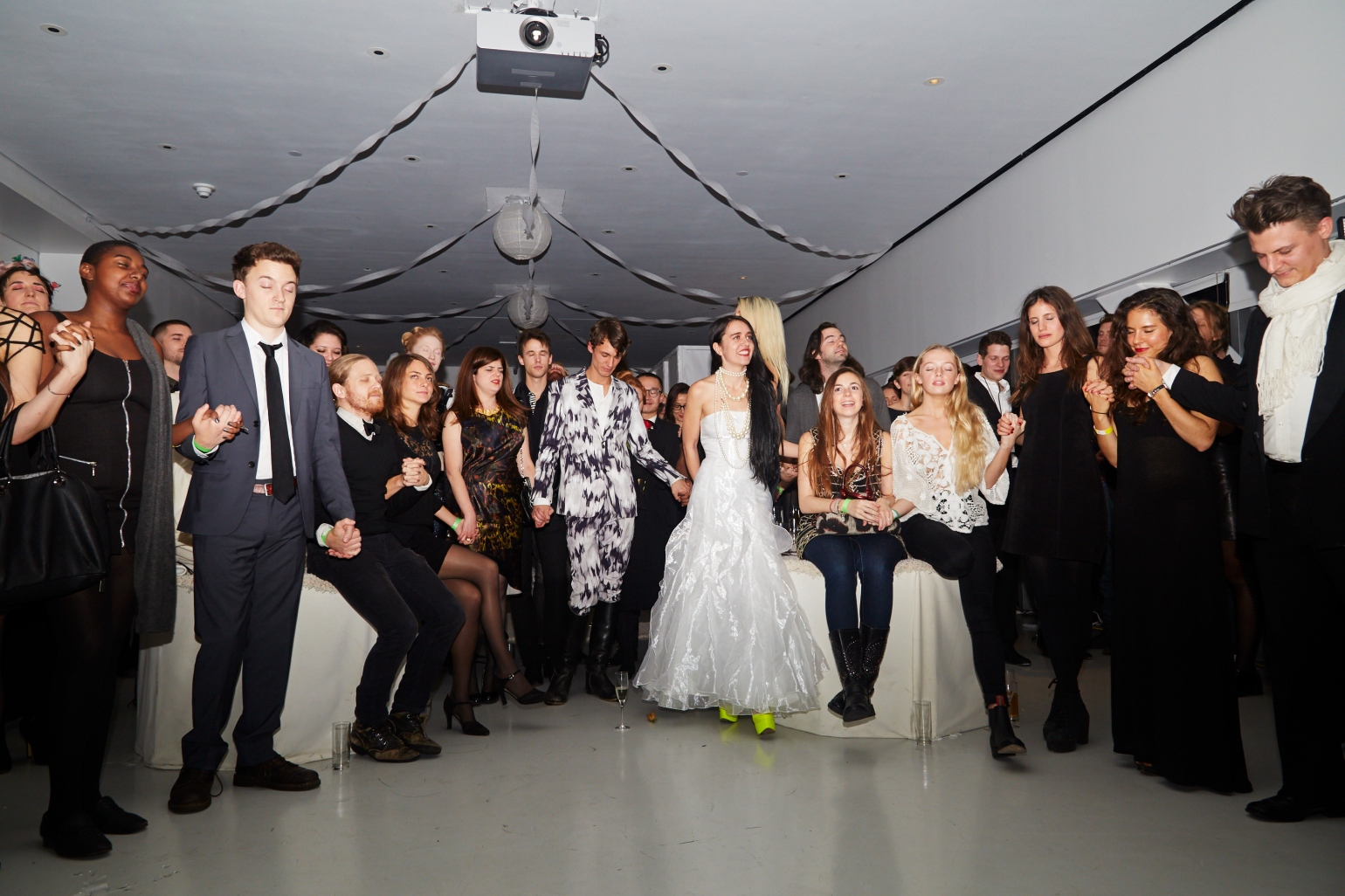